I can’t believe I’m actually doing anything every week for the 4th time (including reports in russian). For me it was always difficult to repeat same the actions without getting inspiration boost each time I do it.

This week I’ve transferred all of my public repos from GitLab to Github as my support for the recent Microsoft changes in Github’s policies. And I’ve opened to public new repository with my project:

And to the best part: my games. This week can be particularily divided into two parts between TotallyNotOriginalPlatformer and Project Omega.

I’m still working on improvements to TotallyNotOriginalPlatformer gameplay, but I can’t do much, because I don’t know much about platformer genre and I don’t want this project to become long-term mess with updates and etc. But I have exciting GIF for you.

As you can see – this GIF doesn’t show actual timing of the game (it’s too fast to be true).

And the better news: I have a web gameplay demo to share with you and everyone can play it right now. You should do it from PC.

All I want is to receive a little feedback from each playtester, you can leave it and help me developing the game in the following ways:

If you want to know more about this project, make sure to read previous Saturday report.

And to the second part of the week. Because I’ve found new teammate for game projects, we’ve developed an idea of new strategy game in turn-based strategy genre and I’ve spent some time prototyping it.

It is going to be a homm3-like game with elements of M&B and Divinity mechanics.

However, it’s now too bad to be published even by GIF, but I’ll for sure post some updates on the topic in the next Saturday report or on my Twitter.

Just if it makes you happy

Other good stuff I’ve made this week to mention: 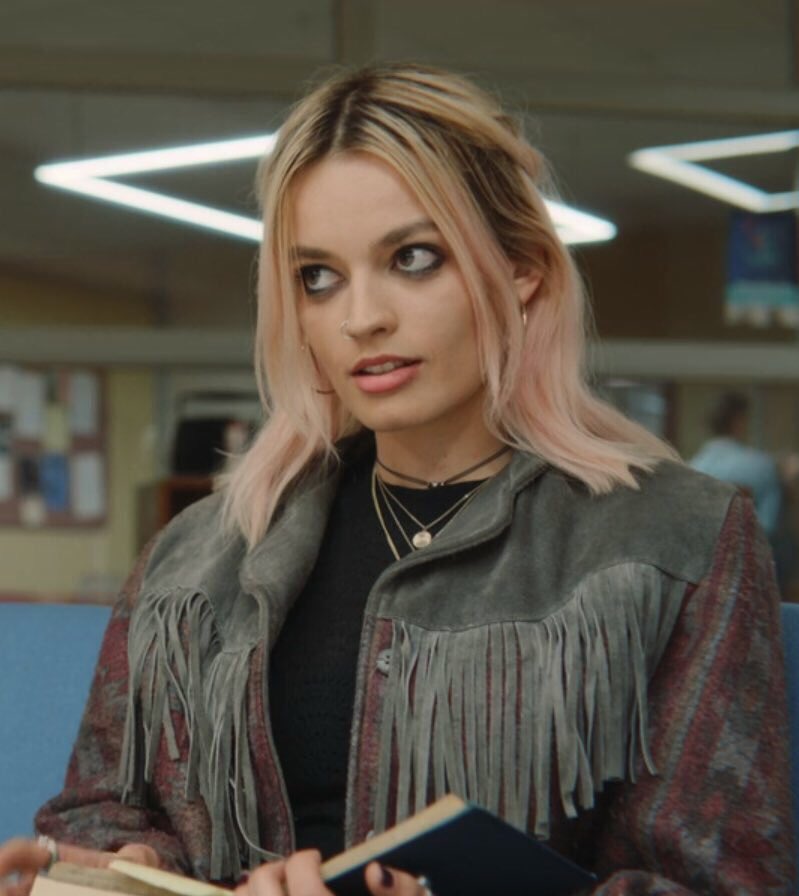